How Do You Ride an Electric Bike? 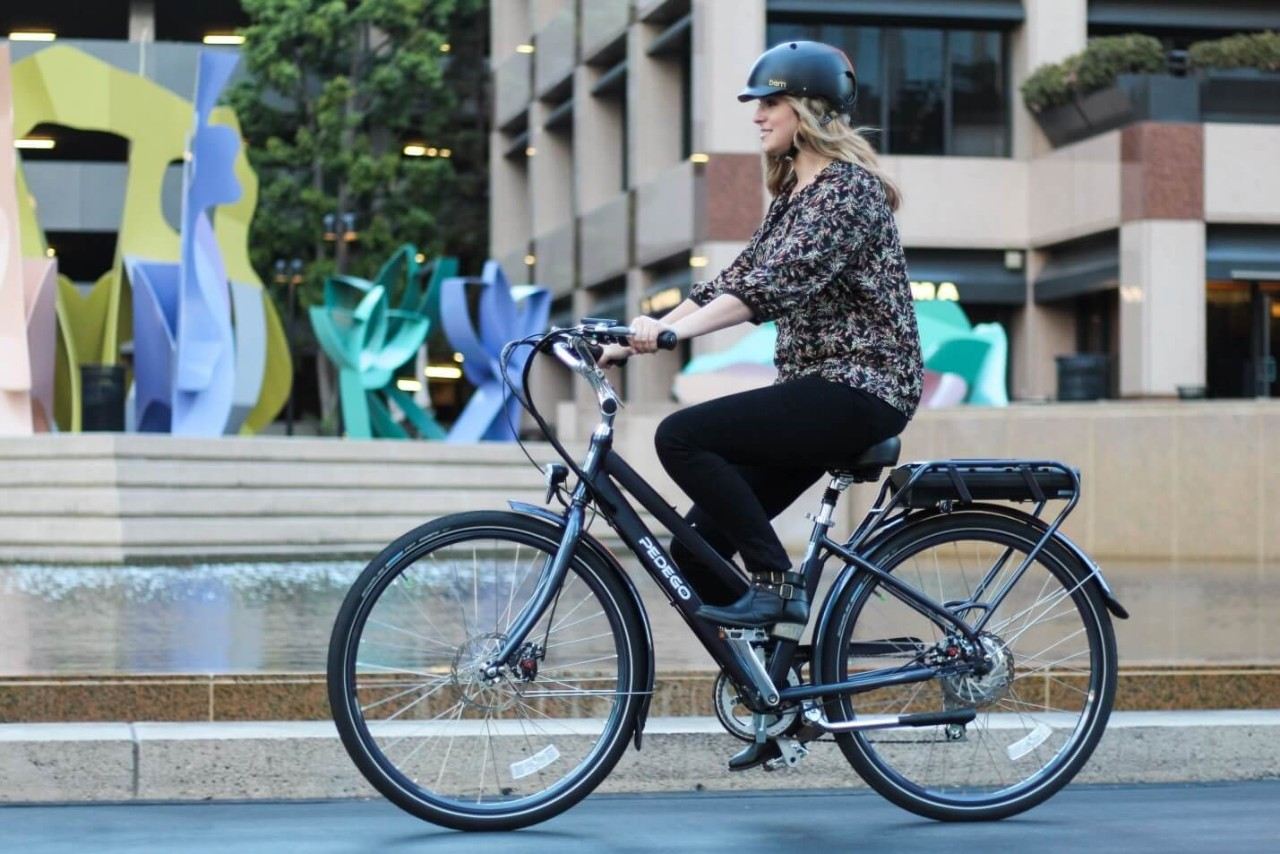 Do you like riding bikes? If you want a game-changing experience, then you should consider learning how to ride an electric bike. Let’s discuss some must-know information you should know about riding an e-bike.

HOW DOES AN ELECTRIC BIKE WORK?

This is another big question about how to ride e-bikes. In recent years the latest generation of electric bicycles has been a game-changer in terms of eco-friendly transportation.

The general principle of how electric bikes work is similar to dynamo-powered bike lights. In that case, your pedaling powers a generator that lights up a lamp at the back of the cycle.

That’s basically how an electric bike works—but in reverse. The bike is equipped with a big battery instead of a small lamp. The battery cranks out a steady electric current that powers the dynamo that makes it spin like an electric motor.

This keeps the tires turning and the bike moving without any pedaling. In a nutshell, this is how an e-bike works. Here are the main parts of an electric bike:

The hub motor of an e-bike actually works like the motor of a PC’s cooling fan. When the electro-magnet coils are energized, this produces a magnetic field that makes the magnet/fan spin.

An e-bike’s frame is a little different. The main part is typically made from a lightweight aluminum alloy. Meanwhile, the bike’s wheel spokes are much stronger than on traditional bikes.

This is the most critical component of electric bikes since it juices up the vehicle if you’re not pedaling. E-bike batteries usually produce around 350W to 500W of power. This is about one-quarter of the power required for an electric toaster. Lithium-ion batteries like the ones in smartphones and tablets are the most popular type.

Some manufacturers claim their bikes use “regenerative braking,” but it’s less effective than electric trains/cars.

CAN YOU PEDAL AN ELECTRIC BIKE?

This is a big question since you might be wondering if you can ever power the bike manually with your legs instead of letting the motor juice up the e-bike.

In short, the answer is: usually yes. Electric bikes often include a feature that lets you toggle between manual and electric operation.

What’s it all about? The main issue is whether you pick a basic or high-end e-bike. A fancier bike tends to give you a better workout. This is based on features known as “torque sensing” vs. “cadence sensing.”

A cadence sensor is better quality than torque sensor. However, it doesn’t measure the amount of effort you use when pedaling. So you’re more likely to pedal lightly and thus get less of a workout.

The bottom line is the option to toggle between manual/powered biking is mostly about how much versatility you want. If you want to give your legs a workout on flat or uphill trails and roads, then you might want to take out the “e” out of e-bike.

CAN YOU RIDE ELECTRIC BIKES ON THE ROAD?

This is a big question because you’ll likely want to know if you can ride electric bikes on public roads, trails and paths. The situation is a bit complicated but in a nutshell: it depends. Here are some of the most important issues to understand:

You should first research if e-bikes are classified as a motor vehicle in your country or state. This is based on classifications in various laws like Traffic Acts. If electric bikes aren’t classified as motor vehicles, then you won’t have to register it, pay various taxes, etc. This significantly reduces the logistics involved in e-bike riding.

The big question is: are electric-powered bikes considered motorbikes in your home country? The answer will determine the requirements for riding e-bikes and whether or not you can ride them on public stress/roads.

You’ll need to learn the age requirement for riding cycles commonly known as Electrically Assisted Pedal Cycle (EAPC) in some countries. The age requirements differ although they’re typically around 14 or so. These bikes are more complex than standard bikes, so they’re not ideal for pre-teen riders.

This issue is closely linked to whether or not an e-bike is classified as a motorbike. Some factors include the wattage the bike produces and maximum speed. If the bike’s motor is powerful enough it might be classified a motorbike and thus also meet all the requirements for such vehicles.

Certain laws require that e-bikes meet particular criteria in order to be deemed safe and legal for riding on public roads.

There are too many factors to outright answer the question about riding on roads. The easy way is to quickly ‘Google it’ with your state / country in mind.

We hope this answers your question about How to ride an electric bike. If you have more questions about E-Bikes just leave a comment below

What is an Electric Bike – What are the Types of E-Bikes? 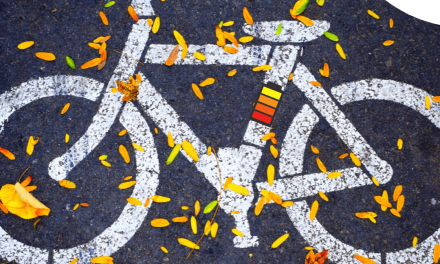 HOW MUCH DOES AN ELECTRIC BIKE COST? A COMPREHENSIVE RESEARCH ABOUT COST OF E-BIKES IN 2020 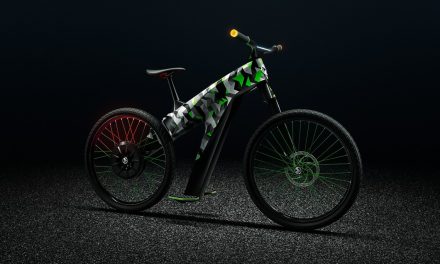 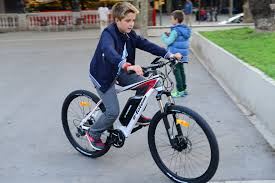 7 tips before buying a kid’s E-bike